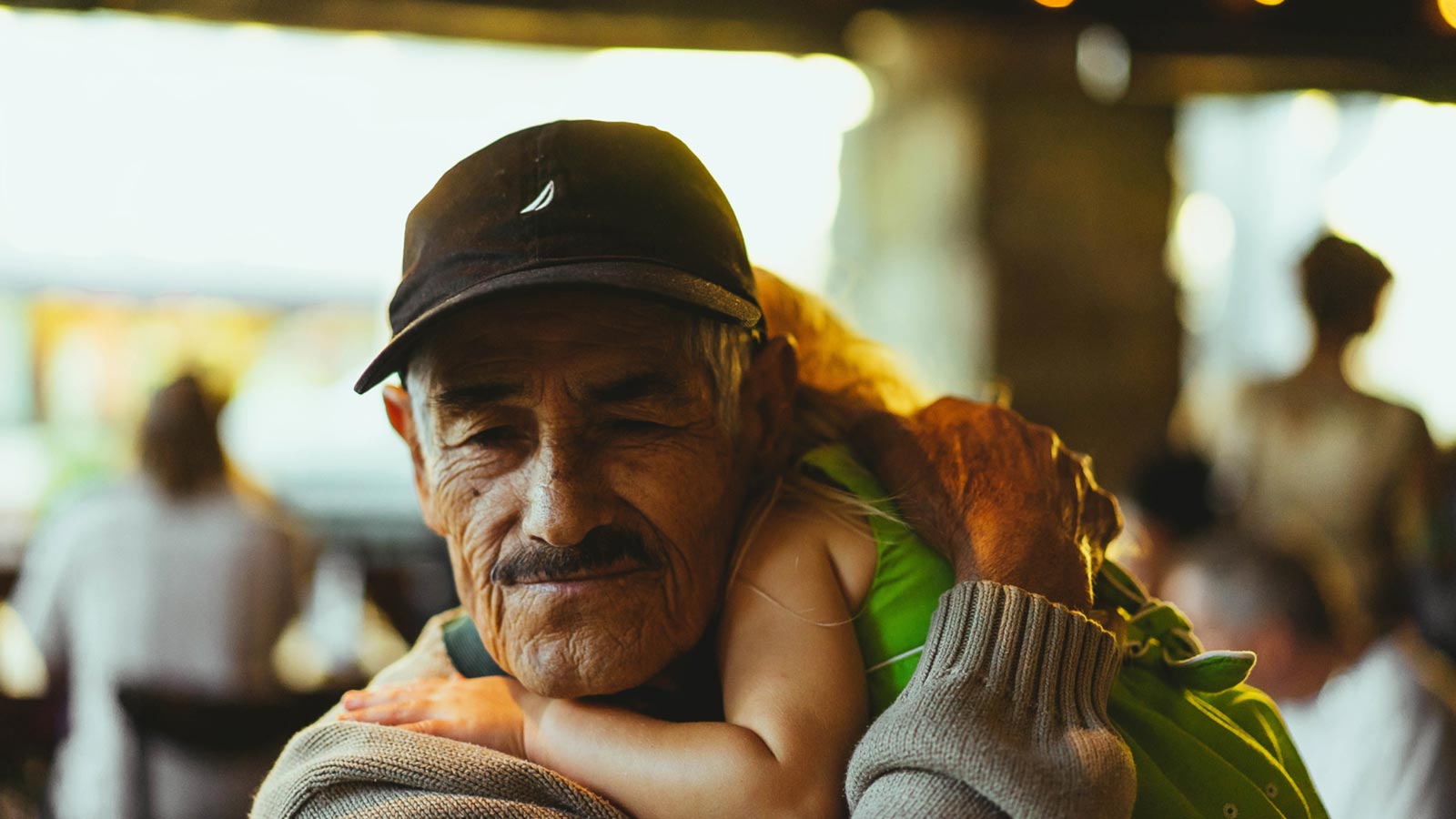 Medical Marijuana and the Fight Against Alzheimer’s Disease

Alex Spier was a World War II veteran and a hero. After fighting against the Nazi regime with the Dutch Underground and surviving 3 years in concentration camps—including Auschwitz—he emigrated to Massachusetts to start a family. He began his new life in America as a watchmaker and eventually built a multimillion-dollar empire in realty and development. In 2017, after battling with Alzheimer’s for years, Alex died of complications from the disease.

Throughout his journey, the Spier family tried several traditional treatments, including aggressive antipsychotic and anti-seizure medications. None of it seemed to help, and some of it even made things worse.

In a last effort to help his father cope with the disease, Greg Spier decided to try treating his father’s symptoms with medical marijuana. In the last three months of his life, medical marijuana administered through granola bars finally allowed his father to rest. It was “the only thing that seemed to give him any reprieve,” says Greg Spier.

Alex’s story is not unlike many others. Today, a startling 50 million people in the world have dementia, and the numbers only continue to rise. Of those numbers, nearly 75% of patients have Alzheimer’s, while related diseases like Parkinson’s and Huntington’s make up the rest.

The symptoms of Alzheimer’s disease (AD) include trouble remembering recent events, mood swings and erratic behavior, impaired judgment, hallucinations, and, in later stages, difficulty swallowing, speaking, or walking. As the disease progresses, people with AD lose the ability to care for themselves. They can become delusional, paranoid, and aggressive—sometimes to the point of getting kicked out of assisted living facilities.

The causes of AD are not well understood. The Alzheimer’s Association lists several risk factors, including age and genetics, but the research is inconclusive. The medical community believes that changes within a person’s brain may be responsible, but whether nerve cell damage and death is the cause or just an effect of AD remains unclear.

With so much mystery surrounding the disease, there is currently no effective treatment that can stop or slow its progression. However, as in Alex’s case, there seem to be some promising possibilities with medical marijuana.

In one study, scientists were able to reduce brain inflammation in lab mice with cannabidiol (CBD). The study also showed CBD’s potential in reversing and preventing the cognitive symptoms associated with Alzheimer’s. And while we know that regular marijuana use can actually impair memory in young people, another study has shown it may have the opposite effect on patients with AD using it for the first time.

The therapeutic use of medical marijuana in treating AD also showed promise in research involving human subjects. One pilot study showed an improvement in the behavioral symptoms of ten patients through the use of THC/CBD oil, which led half of them to reduce or eliminate other medications.

With so much research, there is still hope for patients with Alzheimer’s disease. It’s still unclear what role medical marijuana will play in the long-term fight against AD, but we do know, through stories like Alex’s, that it can help bring much-needed relief for patients struggling with the disease today.

The Spier Family Foundation was founded by Alex Spier to aid families and advance medical research related to Alzheimer’s. Today, the foundation supports Harvard’s McLean Psychiatric Hospital in its efforts to research the effects of medical marijuana on AD.

September is World Alzheimer’s Month. This month, Calypso encourages you to learn more about the disease and find out about the ways you can help by visiting alz.org and worldalzmonth.org.


Calypso Volunteers at the 7th Annual Barber Beast on the Bay