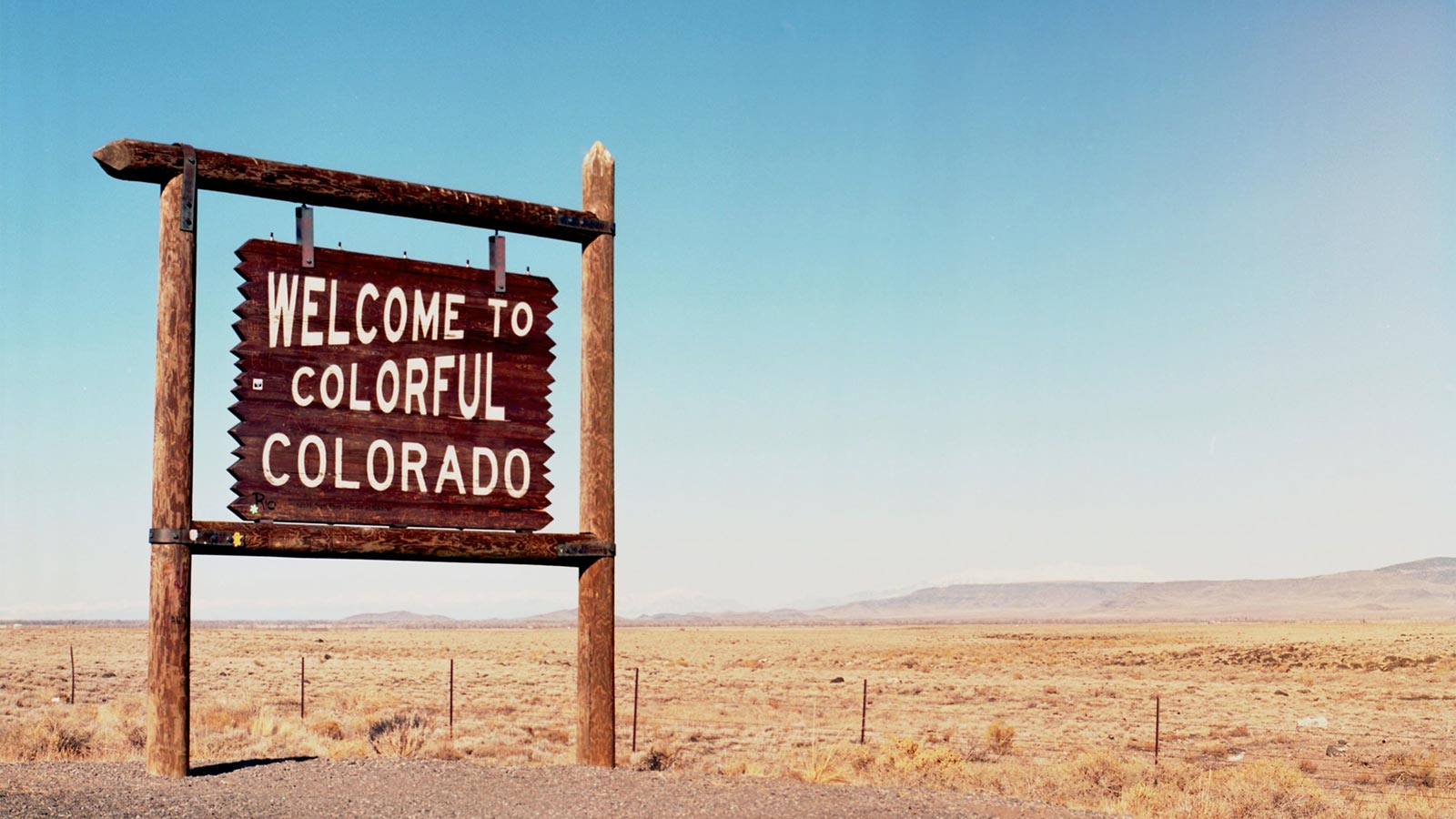 In 2014, Colorado was the first state to legalize adult-use or recreational marijuana. Before legislation was even passed, people began flocking to the state with anticipation and a desire to experience the benefits of “fully legal” marijuana.[1]

This significant migration pattern was captured in a 2018 study.

Researchers found that between 2005 and 2009, an average of 187,600 people moved to Colorado each year to access medical marijuana. Between 2010 and 2013, these numbers increased by 20,760 per year—an 11% increase. When marijuana became fully legal in 2014, the number of people who moved to Colorado increased by an additional 8.2%. Based on this data, researchers concluded marijuana legalization had increased Colorado’s total population by 3.2%.

Marijuana migration continues to be relevant today, particularly for individuals and families seeking marijuana for medical purposes. And although a number of states have adopted medical marijuana programs, their qualifying conditions, methods of consumption, and other treatment factors vary and may not be suitable for everyone.

Individuals or families that do choose to relocate are often referred to as “medical refugees.” American Medical Refugees (AMR)—a Colorado-based support group—defines medical refugees as “persons who relocated from their preferred area of living, residence, or community, in order to avoid persecution and prosecution for medicinal cannabis treatment.”

With relocation, many medical refugees sacrifice their livelihoods, their social support networks (including family and friends), and their belongings. For most, however, these disruptions are worth it if it means access to medical relief—and an improved quality of life.

Here are two of their stories.

Treatment for autism and Dravet syndrome

When Autumn was three months old, she was diagnosed with severe autism and Dravet syndrome. Dravet syndrome is a severe type of childhood epilepsy that caused Autumn to have multiple, prolonged seizures—sometimes lasting up to four hours.

In 2018, Christine Gordon moved from Kansas to Colorado to get medical marijuana for her daughter, Autumn. This move, in her own words, saved her daughter’s life.

During a seizure, Autumn often required several doses of rescue medications that caused her to go into respiratory and cardiac arrest. She spent a majority of her life intubated and admitted in an intensive care unit (ICU).

Within a few weeks of living in Colorado, Autumn received her medical marijuana card. And in less than six months of treatment, Autumn’s cognition, language, and overall health steadily improved. She was even able to stop seizure activity in under three minutes and reduce her dependence on pharmaceutical drugs. With less side effects than pharmaceuticals, Autumn is now able to be her authentic self.

Jacqueline Patterson was born with cerebral palsy, a group of disorders that affect a person’s movement, balance, and posture. Because there are multiple types of cerebral palsy, symptoms vary and depend on the location of the affected muscle groups.

For Jacqueline, the muscles on the right side of her body are noticeably weaker and less developed than on her left side. She also has a severe stutter and experiences constant speech spasms.

When Jacqueline was fourteen, she tried marijuana and “experienced what it was like to be without pain for the first time in her life.” As a teen, she self-medicated but struggled with purchasing product through safe and reliable channels. As an adult, she made the conscious decision to leave Missouri and seek treatment in California.

Jacqueline claims medical marijuana helps her numb the chronic pain caused by her condition, as well as improve her speech. When she consumes medical marijuana, she feels more relaxed, her thoughts are less rushed, and she is able to get her words out more easily.

These stories and countless others like them resonate with us at Calypso. When you read our story, you’ll learn that our founder, Samuel P. “Pat” Black, III, was compelled to spearhead the development of medical marijuana in Pennsylvania after a family member sought treatment outside of the state—this of course, during a time when medical marijuana was illegal in the Commonwealth.

Fast forward to today, and the medical marijuana industry is booming in Pennsylvania. Residents with one or more qualifying conditions are able to access treatment and experience relief in many ways. Those who may have left Pennsylvania previously are now able to return. However, as long as there are states that have not legalized marijuana for medical use, the migration of medical refugees will continue.

[1] Marijuana is classified as a Schedule I drug under the Controlled Substances Act and, as such, continues to be illegal at the federal level.


Calypso Volunteers at the 7th Annual Barber Beast on the Bay