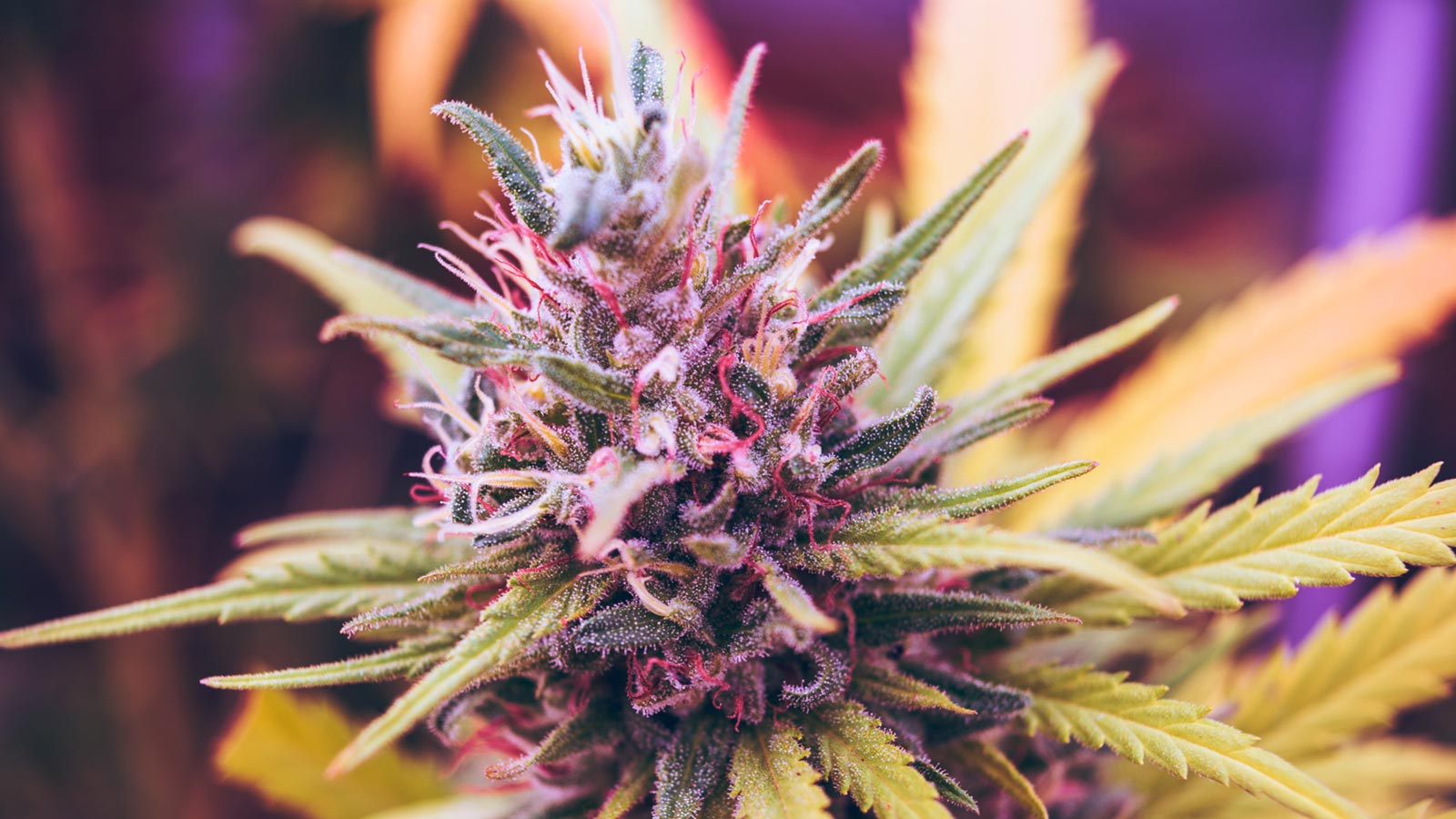 When it comes to selecting your medical marijuana products, some of the first questions you might ask yourself are regarding a strain’s type and cannabinoid profile. Is it an indica, sativa, or hybrid? Does it contain THC? CBD? Maybe a combination of the two? While these are important initial considerations, you may be able to refine your search by understanding a product’s terpene content. So, what are terpenes, and why do they matter anyway?

Terpenes are the organic compounds that give marijuana and other plants their unique aromas and flavors. In marijuana these aromas can range from, most notably, musky or earthy to sweet or even floral. Linalool, for instance, is the terpene responsible for lavender’s distinct scent and is one of the hundreds of terpenes also found in marijuana. At Calypso, we test our products for terpene content. But scent profiles are also sometimes reflected in strain names like Sour Diesel or Cheesewreck, for example. (And yes, Cheesewreck does smell like cheese.)

The strong odor and bitter taste produced by the terpenes in marijuana serve an evolutionary function. These properties work together to repel insects and other natural predators, allowing marijuana to survive and reproduce. In addition to protection from external factors, terpenes are thought to play a role in the plant’s immunity. They are the main ingredient in essential oils, which have long been used for medicinal purposes. So, the question is: do terpenes offer therapeutic benefits to humans? The research is showing promise.

In one 1995 study, limonene was tested for its efficacy on immune function and depression and was shown to reduce or even eliminate the need for antidepressants. Marijuana strains containing limonene are therefore thought to elevate our mood. In another study, terpinolene extracted from rosemary and sage was shown to inhibit the growth of cancer cells. Further research on the benefits of marijuana is needed, but it looks like terpenes, just like cannabinoids, may have some medical value after all.

What makes terpenes particularly interesting is that they appear to work in synergy with other marijuana compounds. In what’s known as “the entourage effect,” terpenes demonstrate the potential to enhance or mitigate the effects of other terpenes and cannabinoids. And while terpenes may offer benefits of their own, one article states that “the activity of many terpenoids may be cumulative: unfractionated cannabis essential oil exhibits greater anti-inflammatory activity than its individual constituents,” for example.

Curious to know more? Read about some of the terpenes most commonly found in marijuana and their potential benefits below.

Myrcene is one of marijuana’s most prominent terpenes. Anecdotal research shows that myrcene may work synergistically with THC to enhance or extend the effects of marijuana. Myrcene is also the terpene thought to induce a “couch lock,” or sedative effect, although there’s no substantial evidence to support this.

Caryophyllene is another terpene abundantly found in marijuana. Most people have likely encountered this terpene in the form of spices used for cooking. But caryophyllene has been the subject of many studies and may be a powerhouse in the world of medical marijuana.

Pinene is the most common terpene found in nature. As a bronchodilator, it can help improve air flow to the lungs. It can also be used to counteract memory loss associated with THC. Pinene is responsible for a strain’s “piney” aroma.

Limonene is what gives marijuana its “citrusy” scent. This terpene is often used in fragrances, cosmetics, and cleaning products. In medical marijuana, limonene can be used as a mood-enhancer and to boost the immune system.

Linalool is often derived from flowers and spices, but it is naturally-occurring in marijuana as well. A study conducted on the effects of linalool on rats indicates that this terpene may be used to relieve stress. Linalool has potential sedative and mood-enhancing effects.

Ocimene’s herbal, woodsy aroma is often used in household products like fragrances, antiperspirants, and hard-surface cleaners. From a medical standpoint, ocimene could be a worthy opponent to foreign invaders like viruses and bacteria.

As one of the primary components in tea tree oil, terpinolene may be used as an anti-fungal agent. Terpinolene is another terpene known for its sedative effects, but it may also be used to treat oxidative damage and inflammation caused by cancer.

Named after the hop plant (Humulus lupulus), humulene is also commonly found in marijuana. Further research on humulene is needed, but this terpene could have anti-tumor and anti-inflammatory properties.


Indica vs Sativa: What’s the Difference?