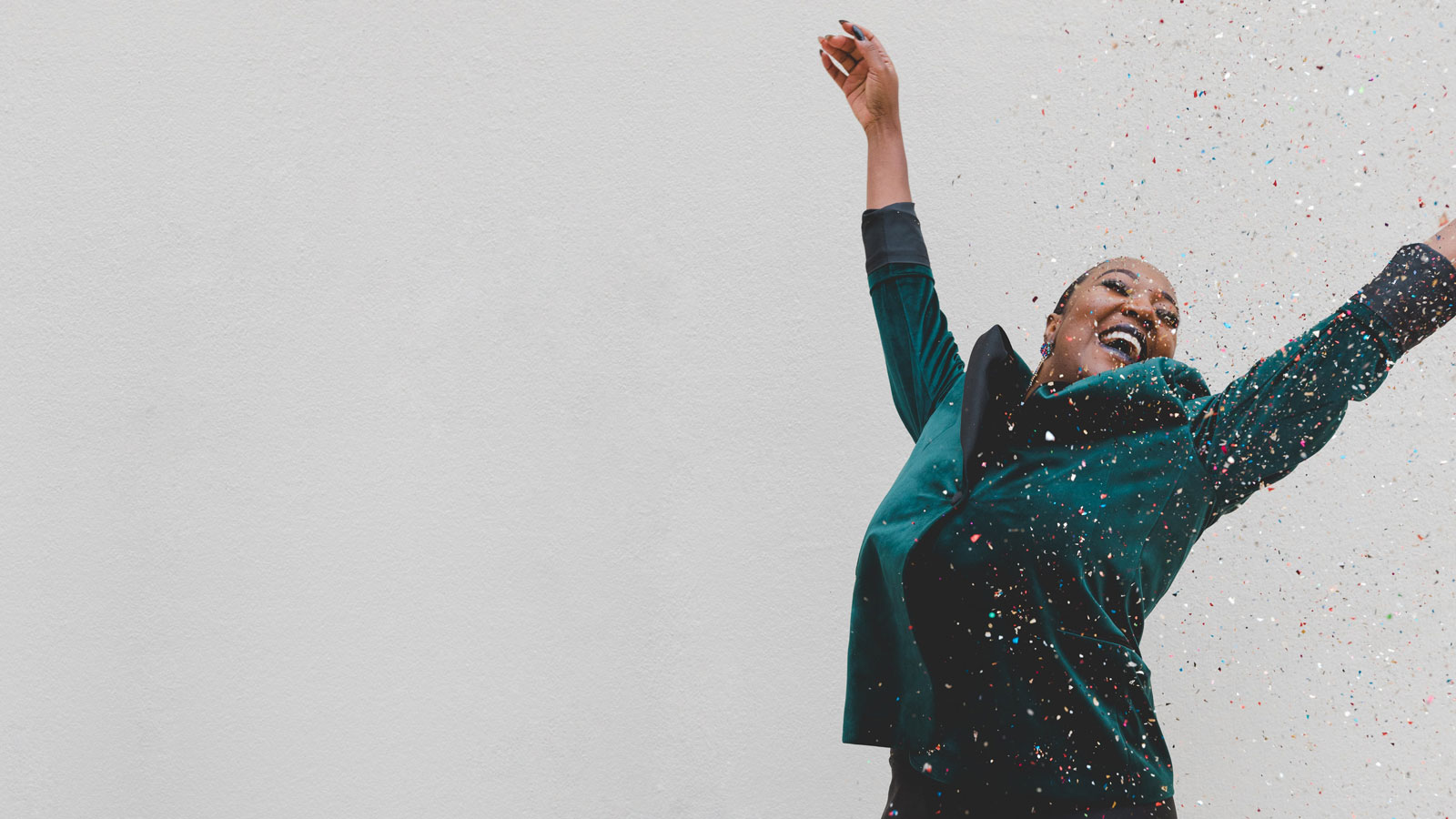 Let’s Celebrate 4/20, and Not for the Reasons You May Think

April 20 or 4/20 is widely considered “Weed Day”—a special day for marijuana enthusiasts to collectively celebrate the plant and its effects. In its infancy, this so-called holiday was embraced by a counterculture movement made up of free spirits and others who denounced greed, corporate influences, and all things mainstream. Ironically, celebrations have evolved dramatically over the years with largescale festivals sponsored by popular commercial brands with millions of dollars’ worth of merchandise. However, 4/20 has also provided an opportunity for organizations and individuals alike to champion progressive legislation and the growing acceptance of marijuana as lawful medicine.

The study claimed, “these numbers show the robust and rapid acceptance and growth of the Pennsylvania Medical Marijuana Program, and also point to the need for continued and improved patient-based support services and resources.” Additional findings of the study included:

Furthermore, a majority (93.70%) of participants agreed that grower/processors like Calypso, are making quality medicine—we love to hear that!

As we continue to explore and discover the medical advantages of marijuana, there’s no doubt that widespread public opinion on the topic will continue to improve as well. In fact, the latest poll from Pew Research Center found that two-thirds of Americans say the use of marijuana should be legal, especially for medicinal purposes. In addition to its medical advantages, the residual socio-economic benefits of marijuana are also helping to progress its public image. Two such benefits include the boost in jobs and tax revenue.

The legal marijuana industry (medical and adult-use) has tremendous growth potential and is on track to create hundreds of thousands of jobs; jobs with strong wages and benefits that are vital for the economy and supporting families. A report from Leafly concluded that as of January 2020, the legal marijuana industry supports 243,700 full-time-equivalent jobs and is the fastest growing industry in the United States. In the past year alone, Pennsylvania’s market has doubled in size and now supports a total of 8,765 full-time jobs. And while these positions are directly related to marijuana production and distribution there are even more potential opportunities in secondary industries such as software development, financing services, construction companies, just to name a few.

The Pennsylvania Medical Marijuana Program has already collected $6.45 million in tax revenue. As the program continues to expand, and if recreational adult-use is legalized, the Department of the Auditor General estimates this number could jump to hundreds of millions of dollars. Not only would this affect the state’s bottom line, the revenue would continue to improve public health initiatives such as:

It comes as no surprise that these benefits are helping sway opinions and popularize marijuana as a regulated industry. It’s also important to mention that as legislation continues to change, the number of arrests and criminal justice costs are likely to follow suit. For example, between 2016 and 2017, individuals arrested for having less than an ounce of marijuana cost Pennsylvania taxpayers an estimated $46 million. With greater acceptance of marijuana, this money would be earned, rather than spent.

The socio-economic benefits of marijuana as a regulated industry are hard to ignore and are without a doubt opening opportunities to discuss and reform legislation for the better. As of January 16, there were 975 marijuana-related bills moving through state legislatures and Congress for 2020 sessions. With the support of officials and the public at large, our industry will undoubtedly change and further solidify its legitimacy.

Today, COVID-19 has halted operations for many businesses and is changing the way we live our daily lives. With these changes, it’s become increasingly clear that medical marijuana is considered a vital commodity. From top state officials, medical marijuana organizations were deemed “essential… life-sustaining businesses” and granted permission to remain operational, providing medical relief for patients who need it.

As we celebrate 4/20, we can’t help but feel honored to be a part of this industry and community. We are proud of the progress we have all made and will continue to champion the use of medical marijuana to help patients state-wide and support advances in the medical marijuana industry.