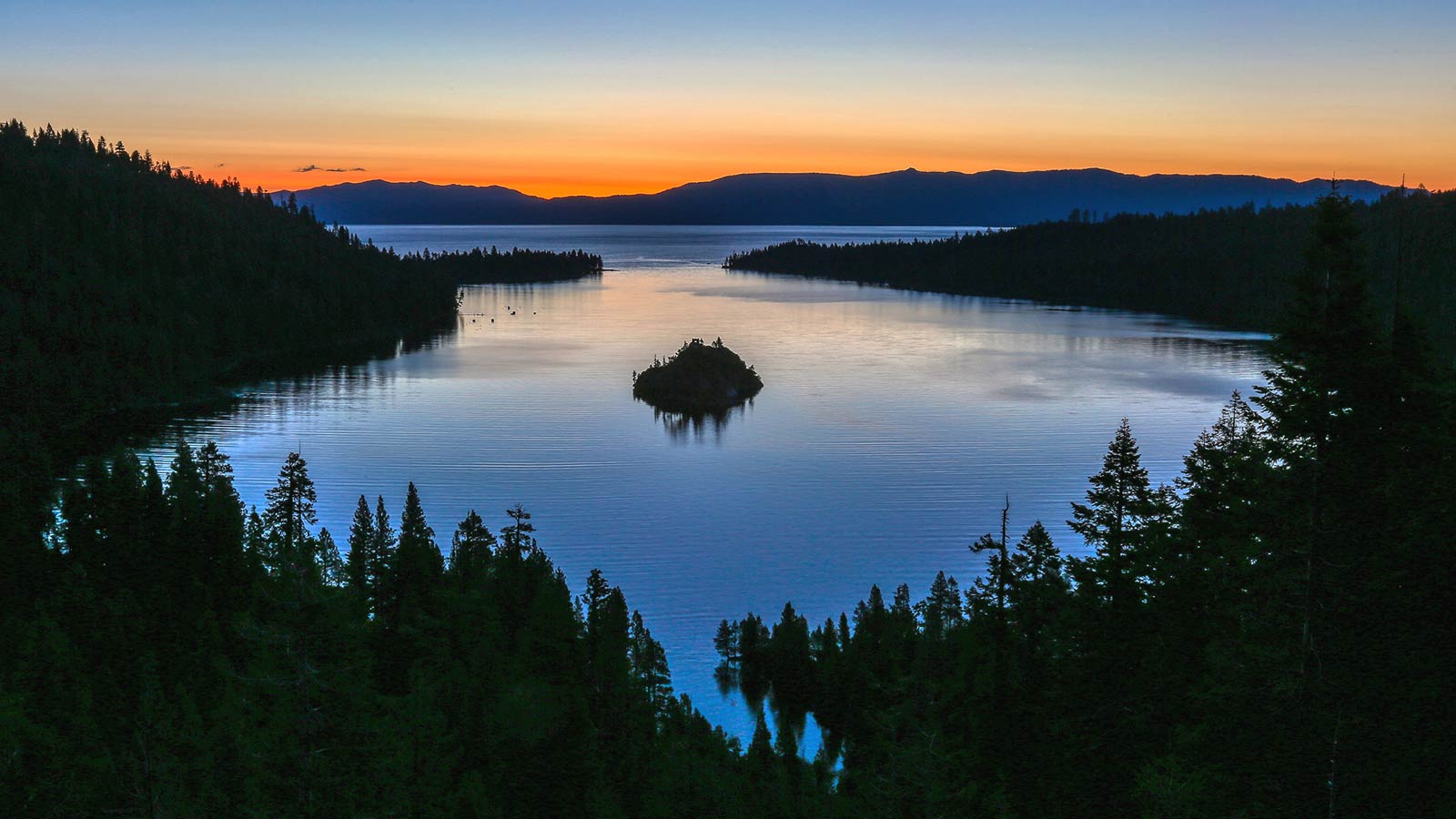 OG is an important term used throughout recreational and medical marijuana culture. You’ll find it paired at the beginning or end of a strain name. Though it may seem like a simple acronym, this two-letter term has a complex and debated history. Nevertheless, we’ve done the research to help you better understand what OG really means.

Banana OG, Fire OG, Larry OG, Skywalker OG, Tahoe OG—these are just a few examples of the many, many members of the ‘OG’ family of recreational and medical marijuana strains. As a whole, this family is known for potent effects, earthy and herbal profiles, and unique backstories.

For some marijuana aficionados, OG Kush resides as the godfather of this family, since many OG strains are bred from its genetics. However, each strain deserves respect by its own right. In fact, that’s one of the ongoing theories about the origins of OG. It’s commonly considered an abbreviation for Original Gangster, a term that implies someone who is old school or the first of their kind.

The term ‘original gangster’ was first popularized or brought to the mainstream by Los Angeles-based hip hop artists like Ice Cube, Snoop Dogg, and Tupac in the 1980s and 1990s. At the same time, more and more ‘OG’ strains were introduced into the marketplace—coincidence? As in any other industry, it helps when a product name (or in this case a strain name) is marketable, so it’s easy to conclude growers used the cool, catchy moniker to their advantage.

Another theory surrounding the origins of OG—one perhaps most widely accepted among recreational and medical marijuana users—also begins on the west coast. This theory claims OG stands for “Ocean Grown” and signifies a strain with coastal, Californian roots. Moreover, this theory circles back to the godfather, OG Kush.

OG Kush was first grown in southern California, but it wasn’t long until other cultivators took the strain and harvested their own creations. The story goes that a conversation took place between two marijuana connoisseurs, one who claimed that OG Kush obtained its tremendous smell, taste, and potency from the growing conditions near Californian mountain ranges. What he soon learned, however, was the particular OG Kush he admired was actually grown indoors along the pacific coast, hence it was ocean grown rather than mountain grown.

Whether you’d prefer OG to mean “Original Gangster” or “Ocean Grown” is entirely up to you! Whatever ‘OG’ strain you try, it’s destined to provide you with powerful effects and an exceptional profile for your senses.

With this in mind, we have our own thoughts on what OG could represent and we hope the sentiment will transfer into our next strain release, hitting dispensary shelves soon. It’ll have you saying, “Oh gee—this is good!”.


Who is Rick Simpson and Why is His Medical Marijuana Oil Special?